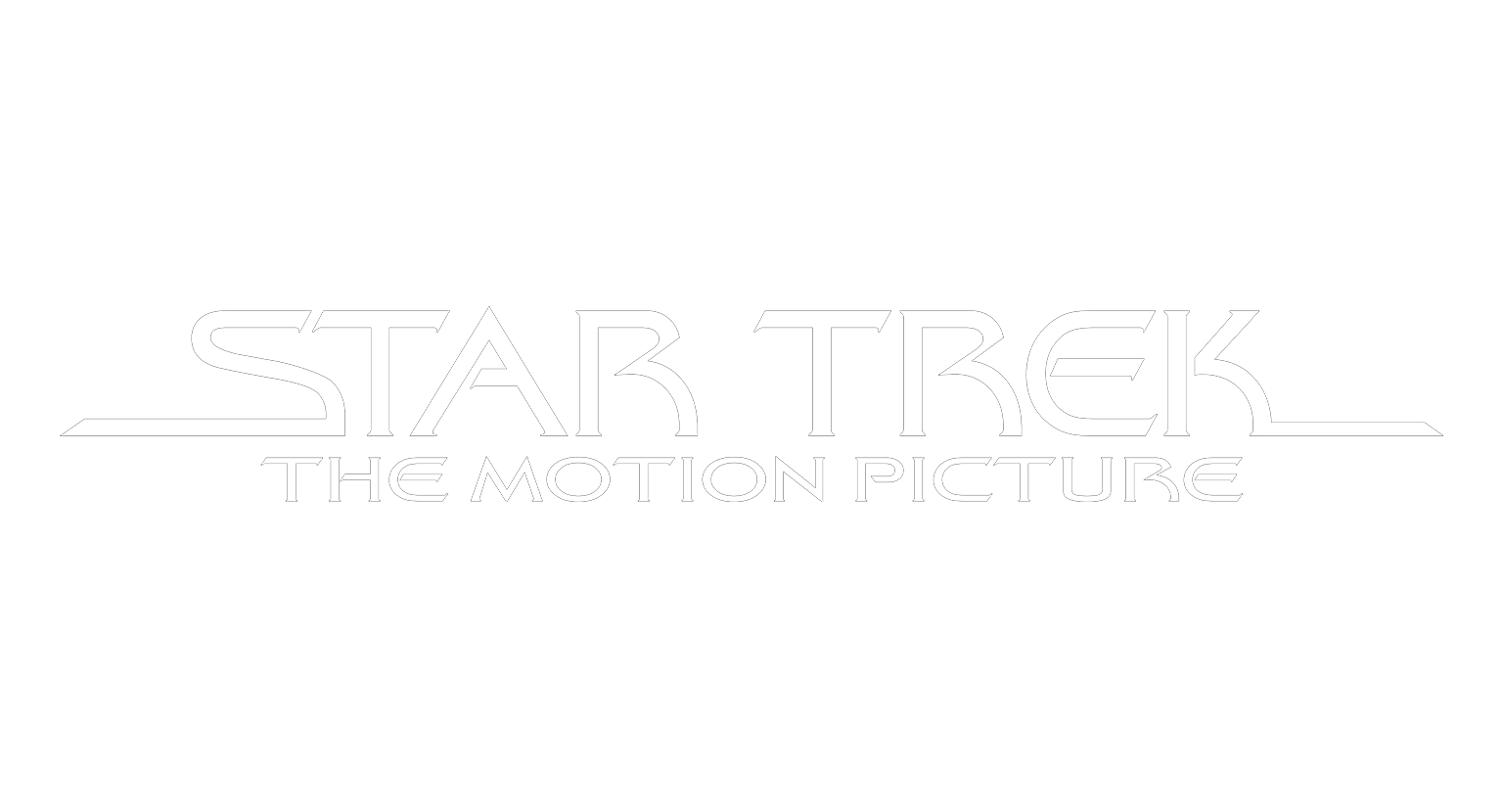 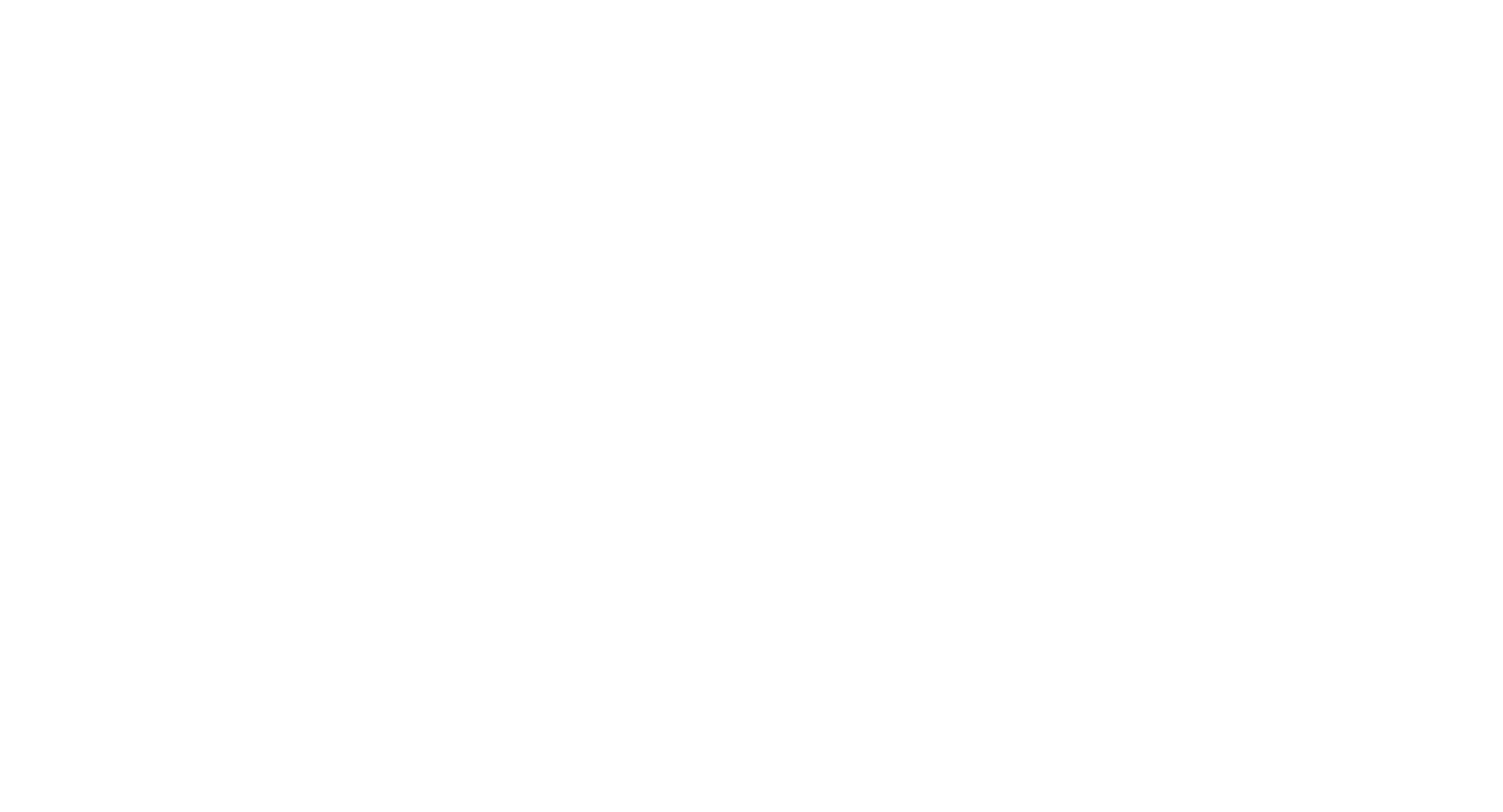 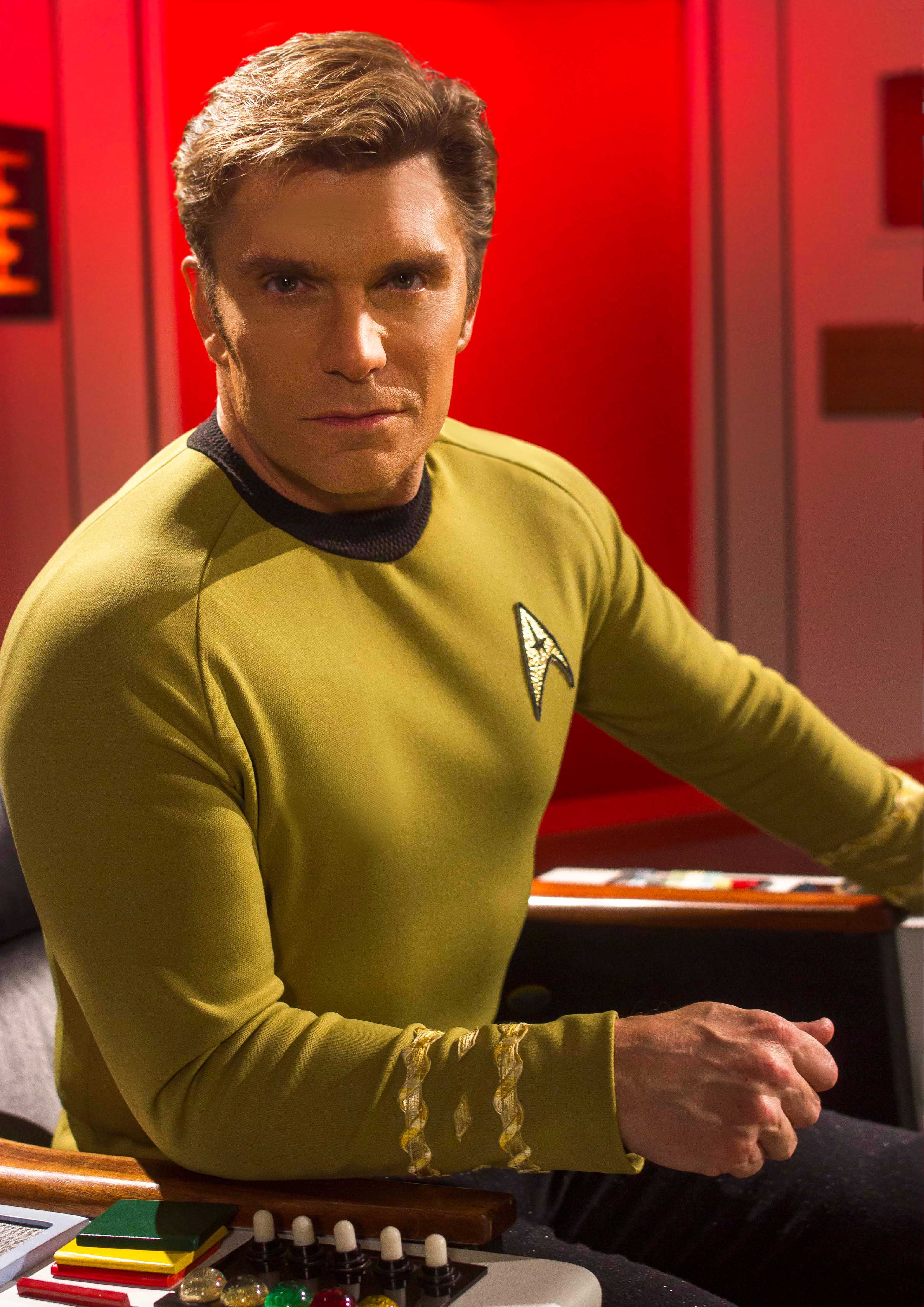 Get an opportunity to meet Vic Mignogna in person as he hosts a robust lineup of films. Phoenix Theatres at Laurel Park Place is proud to present the Vic Mignogna Film Forum, featuring works from the actor in his screen career.

Attendees will have the chance to enjoy a selection of excellent films such as: Star Trek - The Motion Picture and Star Trek II: The Wrath of Kahn. Plus, as an added bonus, for the first time on the big screen we will present episodes from Vic Mignogna's award-winning web series Star Trek Continues.

Delve deeper into the filmmaking process and experience a question and answer period given by Vic Mignogna himself regarding his philosophies on all aspects of independent filmmaking. Presenting a special showing of the short subject film When The Train Stops, featuring Vic Mignogna, John de Lancie, and Michael Forest. The forum will also host local members of the film educational community as well as the regional filmmaking society.

The League of Enchantment 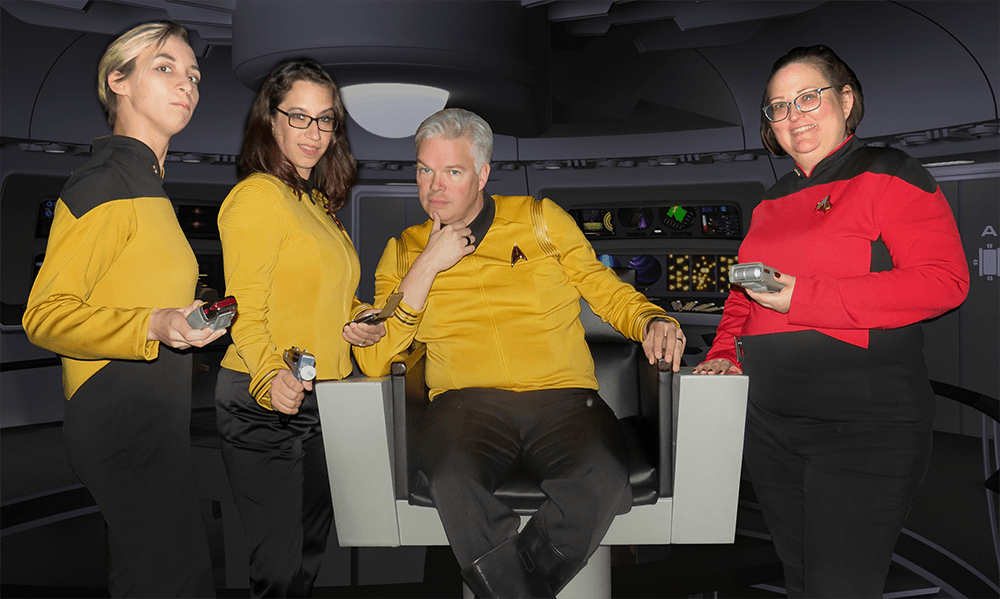 We encourage cosplay as it makes these events special for everyone in attendance. For those of you interested in commemorating your time at the Vic Mignogna Film Forum we have teamed up with The League of Enchantment to feature a group of professional cosplayers to snap a picture with. League of Enchantment is a 501c3 Nonprofit with the mission to work with local hospitals, Make-A-Wish, community organizations and events to bring hope and smiles to kids, and kids at heart. Learn More 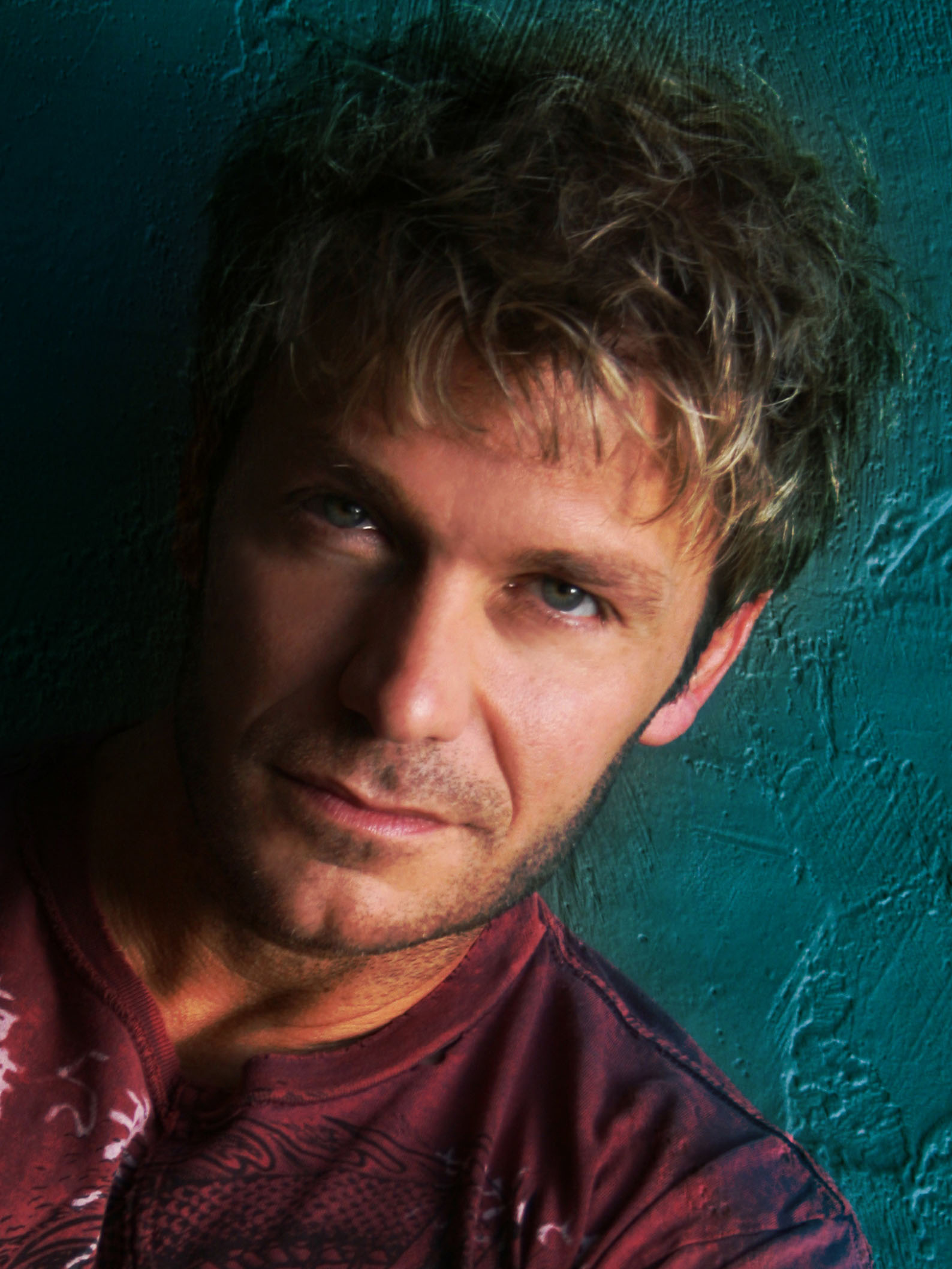 Vic has been acting for stage and screen since he was 8 years old. But his anime career started almost twenty years ago as Vega in Streetfighter II. Since then Vic has been in more than four hundred animated series and video games, known for such roles as Edward Elric in Fullmetal Alchemist, Broly in Dragon Ball, Tamaki Suou in Ouran High School Host Club, Qrow in RWBY, Zero in Vampire Knight, Death Scythe in Soul Eater, Fai in Tsubasa Chronicle, Keldeo in Pokemon, Dark in DN Angel, Kurz in Full Metal Panic, Ikkaku in Bleach, Obito/Nagato in Naruto, Yoshimori in Kekkaishi, Yukito in Air, Takanaga in Wallflower, Luciano in Code Geass, Virgil Walsh in Trinity Blood, Hikaru in Macross, Space Dandy, Tiger & Bunny, Digimon, Sword Art Online, Nura, La Grange and many many more.

Vic has also voiced roles in a large number of video games including Soul Calibur, Disgaea, Dynasty Warriors, Persona III, Avengers, Pac Man, Sonic Colours, DBZ, Bleach, FMA and more. But even longer than his voice acting, Vic has been a professional music composer / singer / producer who has written and produced hundreds of pieces for TV, radio and CD. He sings the themes for shows like One Piece & DBZ, Show By Rock and has produced several CDs of his own original music, all available on iTunes.

Finally, in addition to anime and music, Vic has a degree in film and is deeply involved as an actor and director in several web series. He is executive producer of the award winning web series "Star Trek Continues", where he is not only directing, but fulfilling a childhood dream of playing the iconic role of Captain Kirk. Vic works regularly writing, producing and directing video and film productions of all kinds. 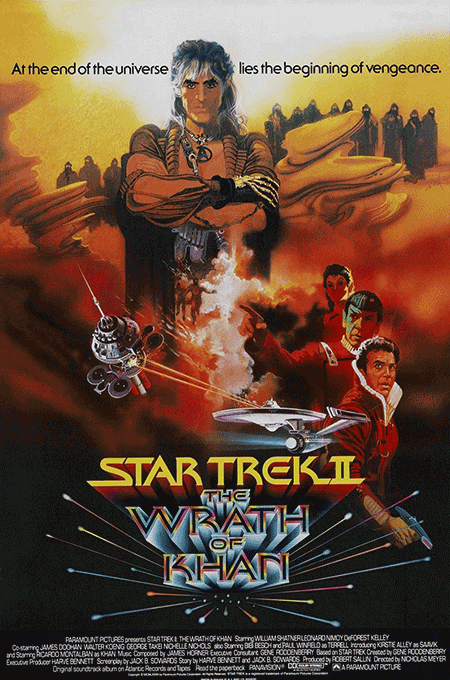 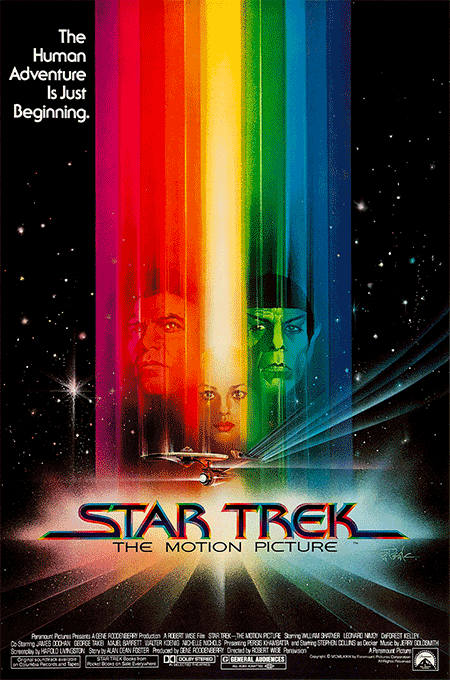 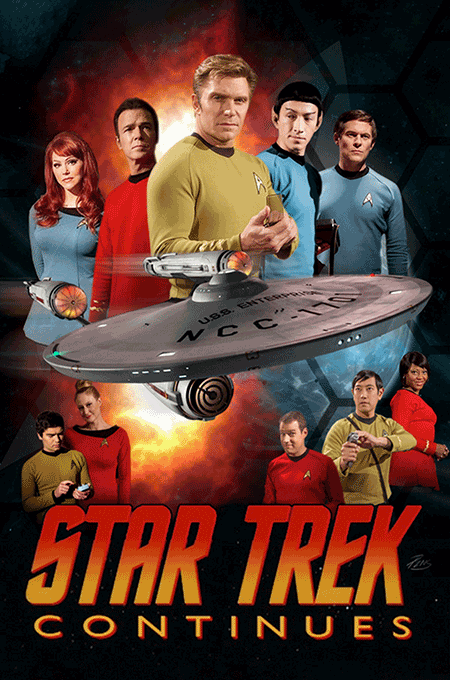 Vic's Open Forum on Filmmaking
at 9:30 AM (Sunday Only)